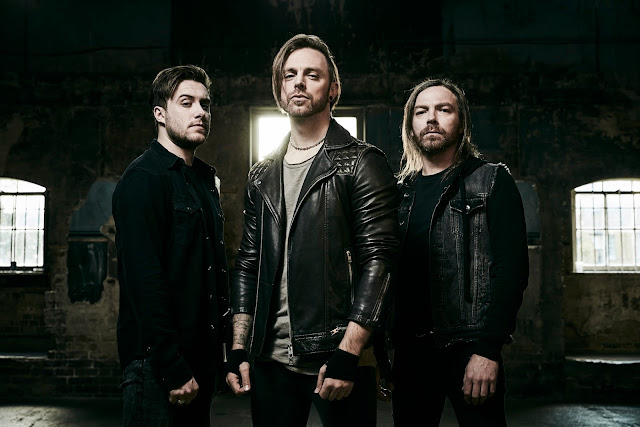 Bullet For My Valentine have released an official live video clip for ‘Don’t Need You’, evidencing the pure fire (literally and figuratively) of their two consecutive sold-out performances at the world famous Brixton Academy, London, last December.

Watch the video clip below:

The shows in question saw Bullet For My Valentine perform career-spanning setlists in addition to select performances of their classic 2005 debut album, The Poison, in full.

Pre-orders for Bullet For My Valentine - Live From Brixton: Chapter Two are now live here.

Fans will now be able to experience the intensity of both "Night One" (December 9's "career-spanning" performance) and "Night Two" (December 10's The Poison performance) via DVD, Blu-ray, CD, and Vinyl.

Full format details are below:

"Night Two" CD (The Poison in its entirety setlist)

Additionally, BFMV have started work on a new studio album, which is their first for Search and Destroy/ Spinefarm Records.