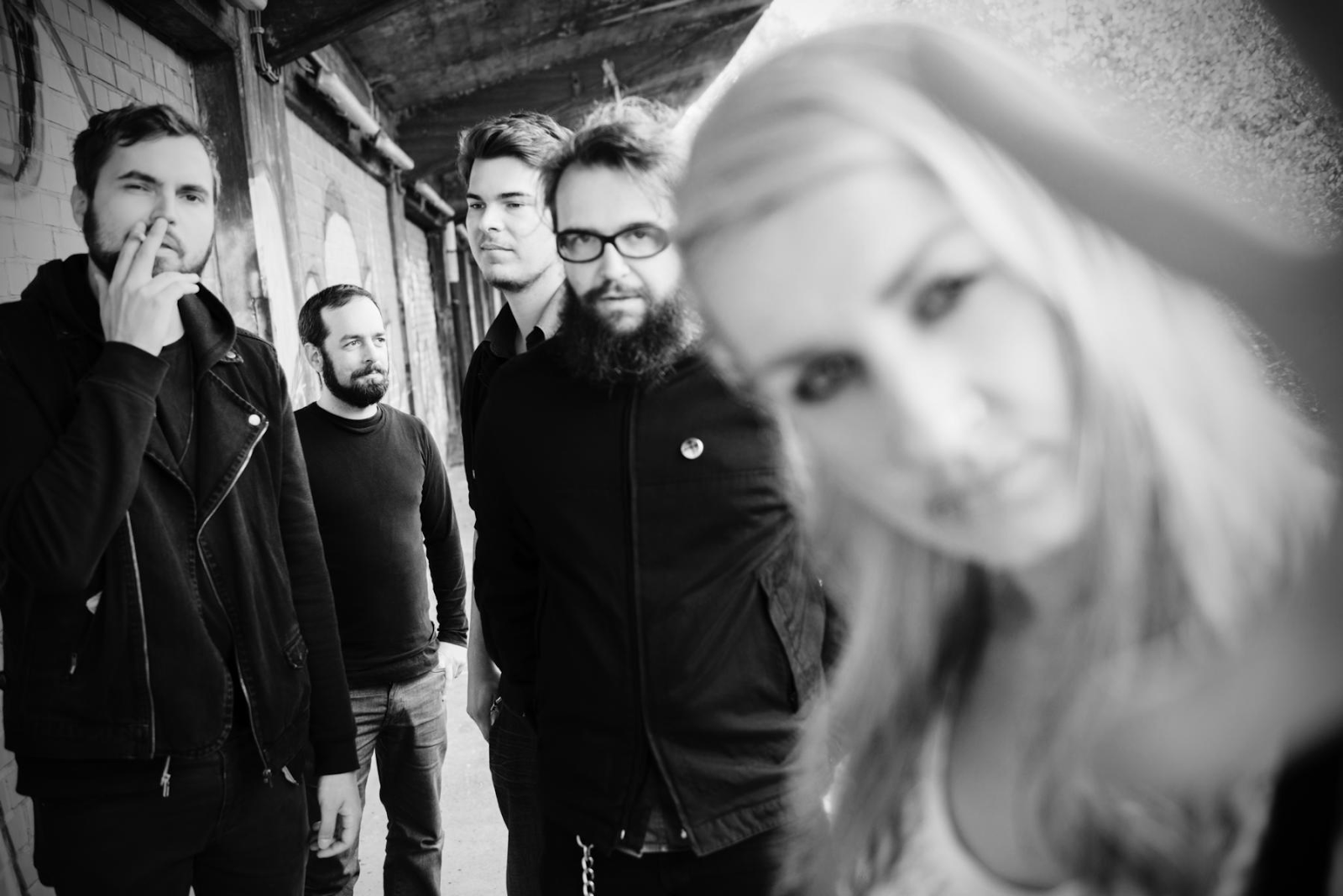 HIGH FIGHTER, the new Stoner Metal / Sludge outfit born in summer 2014 by former members of A Million Miles, Pyogenesis and Buffalo Hump, have just unveiled their first music video!
While the band recorded their highly acclaimed debut EP “The Goat Ritual“ live and on one weekend in their rehearsal room, what better location could they have picked to film their first video? Right, of course in that same rehearsal room where all magic began!

HIGH FIGHTER have now released the official clip for “2Steps Blueskill“ from their EP “The Goat Ritual“, that has been released end of October 2014 as digital download on Bandcamp as well as on CD digi pack via the Napalm Records online store. Watch the band´s first & DIY-produced video, which has just been premiered with Metal Hammer Germany, HERE: https://www.youtube.com/watch?v=YEr35ihG4Gc&feature=youtu.be