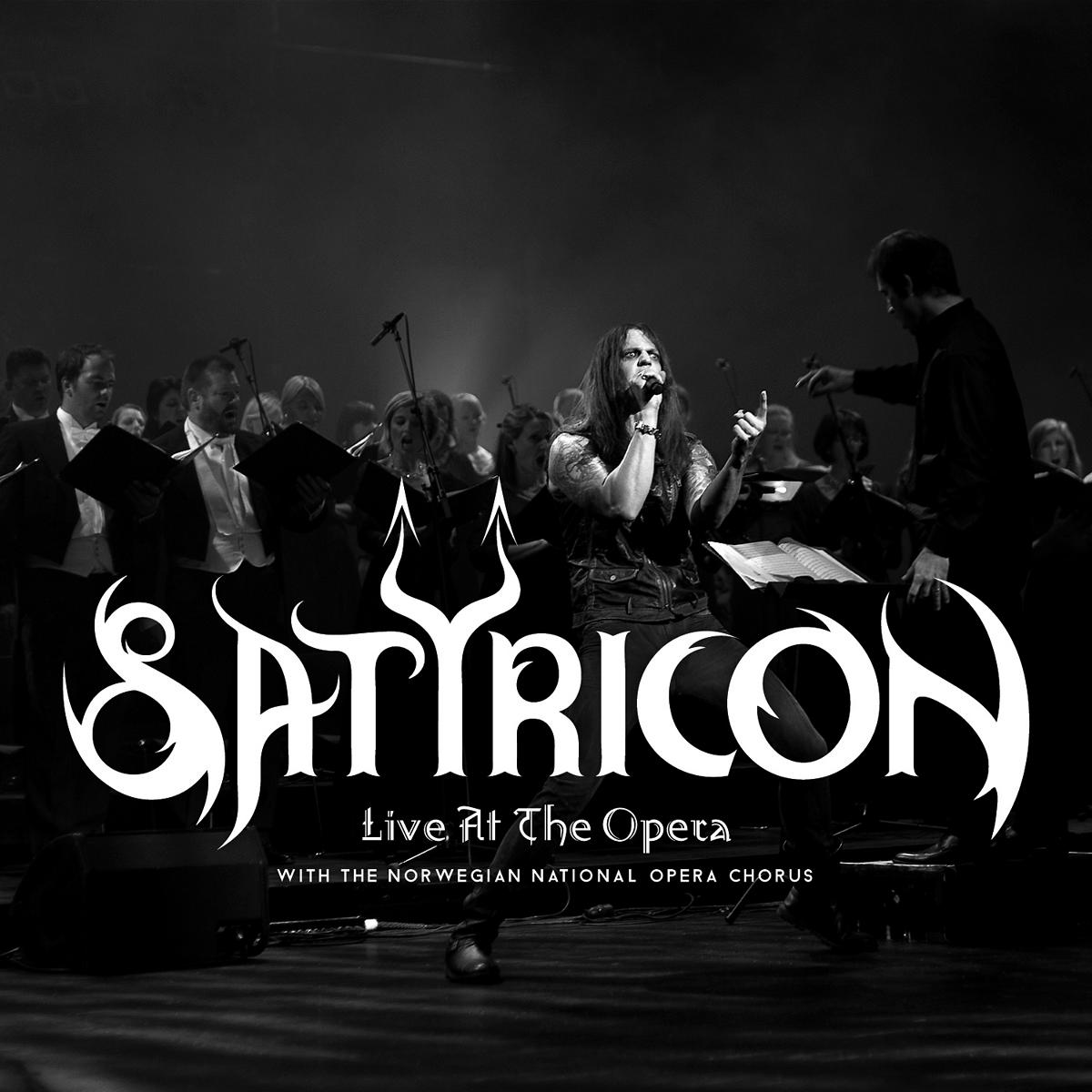 Norwegian Black Metal legends SATYRICON have signed a worldwide deal with Austrian metal label Napalm Records for release of their upcoming DVD Live At The Opera!

Mastermind Satyr about the story behind Live At The Opera:
“The whole thing started with us doing one song, “To The Mountains” a year and a half before the actual show. We performed at a closed event in the main hall of the opera with the Royal Norwegian Opera Chorus. It was very inspirational. I then said to the conductor that I would love to do a whole show like this. He loved the idea, I was serious about it, and he was serious about it.

We spent approximately one and a half year working with composer and arranger Kjetil Bjerkestrand on the choral arrangements. When I picked songs, I was not necessarily looking at only songs suitable for choral arrangements or typical in the Satyricon live set. For me, it had to be a combination. If you look at songs like “Die By My Hand”, it`s pretty obvious we`ll want to use a choir for that because it has a choir on the record too. On the other hand, there were other things I had to consider. For example, “K.I.N.G.” is probably the most famous Satyricon song ever – and not necessarily a song I can imagine with choral arrangements. But just because people hear it more or less the same way always, I thought it would be interesting to take that song and give it a totally different vibe for this one time. And it`s also interesting to see if we can work it around the structure of a song that is more or less straightforward.

For something that we planned for so long, put so much work into, and something this unique – of course it would be nice to film it and record it. But I made it very clear to the people around Satyricon that I`m not going to turn this into a recording session where you can buy tickets.When you hear or or watch this recording you should feel like you're there.

This is not “Satyricon – Best Of from the Opera”, this is a show! The perfect parts need to go in there, but also the parts that are not so perfect. That`s the nature of it, that`s the real deal. It's not a live album. It's a celebration of what Satyricon stands for as a band.” 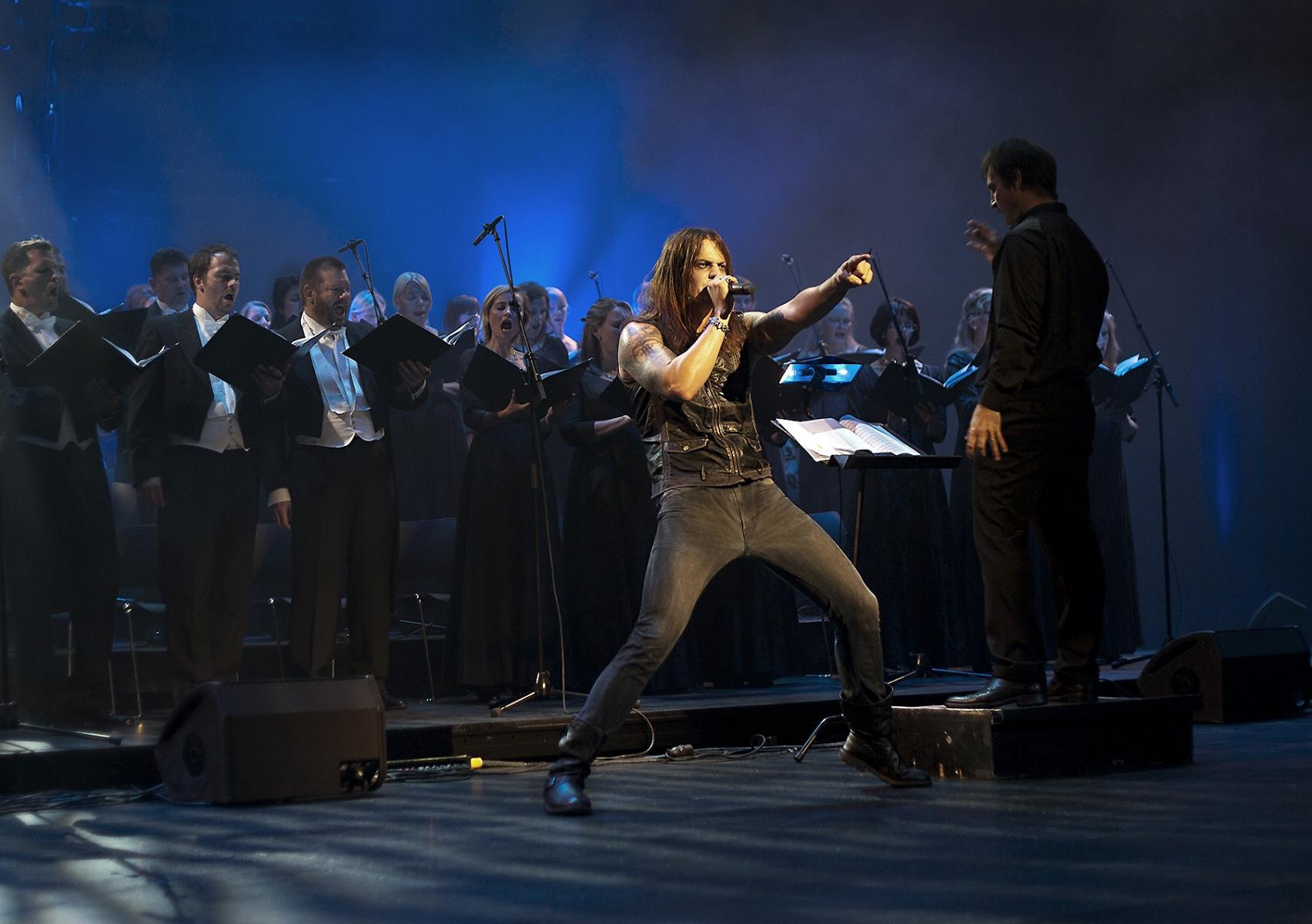 Live At The Opera is set to be released in Europe on May 1st & on May 5th 2015 in North America via Napalm Records. This upcoming release will contain the full performance DVD and double CD of this exclusive and very special concert by the legendary Satyricon.
Watch a preview of Live At The Opera here!

To celebrate their upcoming DVD release, SATYRICON will be hitting the road for an extensive European tour. Catch them live on the following dates: