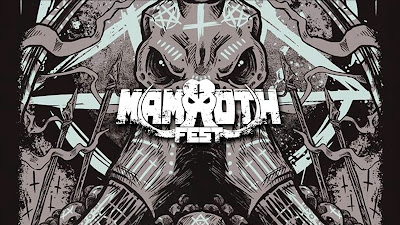 MAMMOTHFEST GETS BOLD and ANNOUNCES STAGE LINE UPS with YET MORE BANDS!

MAMMOTHFEST have managed to bring back an exceptional band ONCE A WOLF from the dead along with the additions of SEETHING AKIRA, METAPRISM, LAST DAYS OF ROME and INEO to the main event in 2015.


As well as the mighty ONSLAUGHT we are proud to welcome LAST DAYS OF ROME to the event. With obliterating Meshuggah style riffs, off kilt time signatures and poly rhythms there is no better way to start MAMMOTHFEST 2015 than by fucking with your heads: 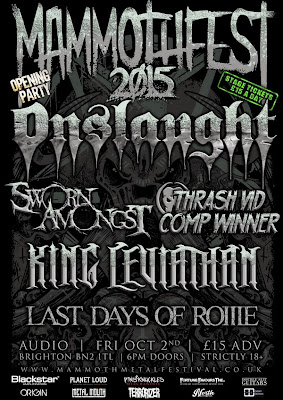 INEO are a 4 piece instrumental band with a strong likeness to Animals as Leaders but with their own unique styles that recently kept new fans locked in with blistering performances on their recent MAMMOTHFEST South coast tour. Arriving early is recommended to see them and all the other bands and cement your place in this small (destined to be sold out soon) up close and personal show with FEED THE RHINO who are also confirmed for Reading and Leeds festival MAIN STAGE no less. Rarely will you get to see such a massive band so close you can smell em: 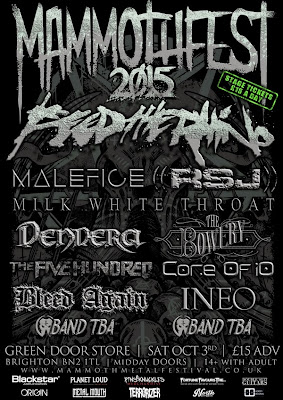 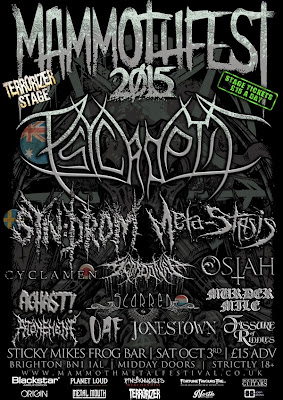 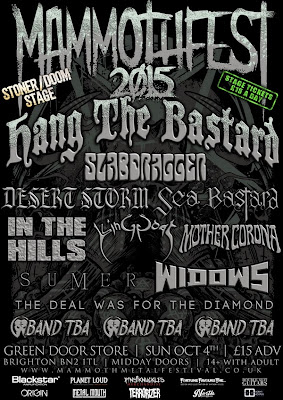 So high was the standard of METAPRISM at one of the recent MAMMOTHFEST BEST OF BRITISH shows that we literally had to secure them there and then following their immediate performance. An exceptional band that are already confirmed for Bloodstock festival this year, we welcome them to this disgusting line up of extreme metal: 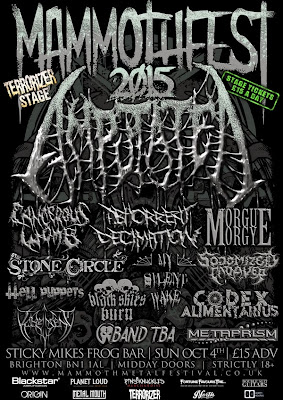 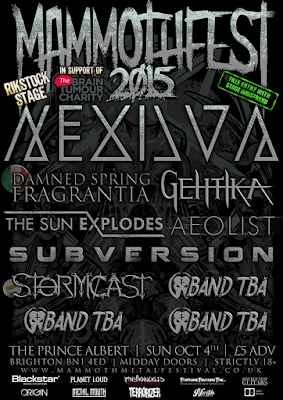 SEETHING AKIRA have been devastating stages all over the country including UK TECH FEST and TAKE DOWN FESTIVAL so it its only natural that we get these crazy bastards in to headline our RIKSTOCK stage for 2015 the Saturday night.

We are also very proud to announce that we have successfully managed to get a wonderful band back together for one final show. There was an incredibly hot act in the south coast a few years ago but following some internal turmoil the band unfortunately split with certain bands members even going to the extent of blocking each other on certain social media platforms.

MAMMOTHFEST has never been one to shy away from a challenge so we set about rekindling their friendships (which come on, has to be the most important things in life) and proudly we present their return for one night only: ONCE A WOLF! Tech heads be prepared to have your nut contents rearranged. 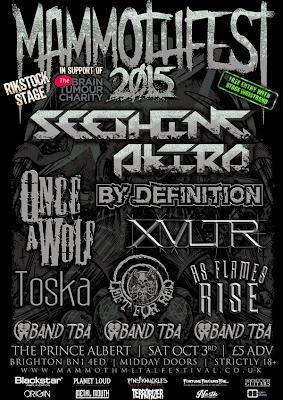 Following the sell out in 2014, Mammothfest is looking stronger and strong in an ever more volatile festival market. Some festivals are crumbling, cancelling on occasion and creating increasing ill confidence. The big 4 bands are getting older, who will replace them or will we see a change in the way festivals have to set out their events to survive the suspected pending festival apocalypse that seems to be a hot topic at the moment?

And...What is all this MAMMOTHFEST fuss about?

Mammothfest may have the answer as their director Stephen Dickson explains: "In my humble opinion Festivals need to stop being so greedy and start providing cost friendly events and invest more in the future of our industry - the rising bands, without them we have no events.

The standard of the bands i see at a more underground level are so good that you really don't need to pay silly money to see the same big bands so, I encourage people to open their minds and support ventures like Mammothfest and the bands we are supporting because they are ridiculous! 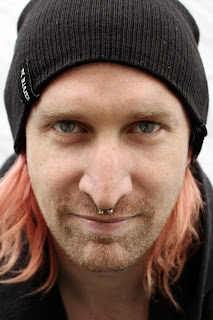 Stephen Dickson (MF director) continues: "We believe in value for money and are confident there is not another festival in the UK where you can see nearly 100 incredibly high caliber bands for only £60 over 3 days and 4 venues including the likes of ONSLAUGHT, FEED THE RHINO, HANG THE BASTARD, PSYCROPTIC, @SYN:DROM, AMPUTATED and more.

Not only that, if you don't want to buy a weekend ticket, you don't have too. Why not buy a day ticket to one of the venues for only £15. If you don't have £15 you can make a donation to the Brain tumour charity at the Albert stages on the Saturday and Sunday and still see 28 incredible bands!