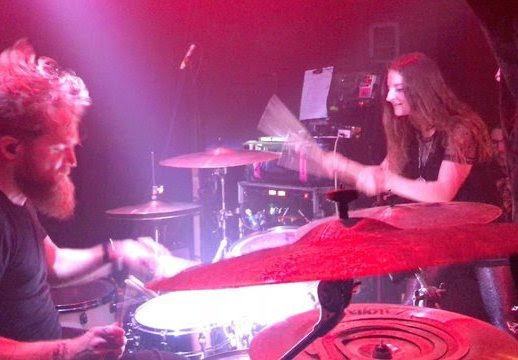 
Switzerland's New Wave Of Folk Rock, CELLAR DARLING, are still on tour with LACUNA COIL to present their debut hit album This Is The Sound. After over seven weeks on the road, the band compiled a video of backstage and soundcheck moments, travel footage and of course live sequences that you can now watch here to the sound of their hauntingly melancholic rock hymn 'Rebels': https://youtu.be/t6KEA-Oiup0