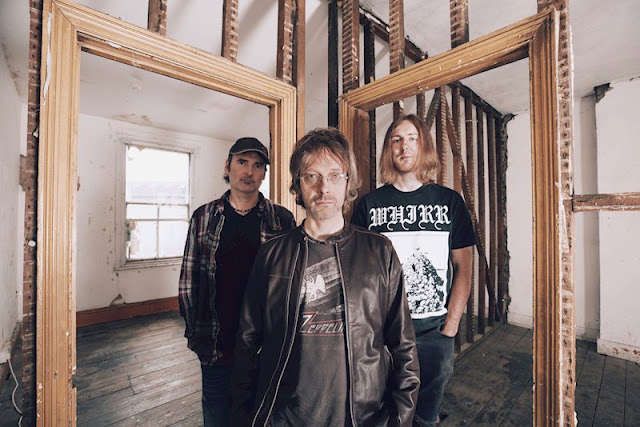 
Hailing from Stoke on Trent UK, Goya is a new post-rock/progressive rock group who have been impressing live audiences with their "must listen to" instrumental debut ep 'Kathmandu' and now they've released their awesome first music video; the mighty 'Venenatus'.

Captured on film by video producers Zeneration X, 'Venenatus' is epic and adventurous and delivers a kaleidoscope of musical influences from Goya whilst making the track their own. Goya don't hold back on this, their "pièce de résistance" (to date)..., it is 'Absolute Music'.

"We wanted to create a piece that went through various movements", explains guitarist Jase Kester, "You’ve got a pseudo-classical intro, Sabbath-esque doom riffs, an up-tempo moment, a section of pure feedback, and an acoustic outro that we improvised live during the recording session. It wraps up everything that is Goya on our musical journey so far."

For more on Goya: