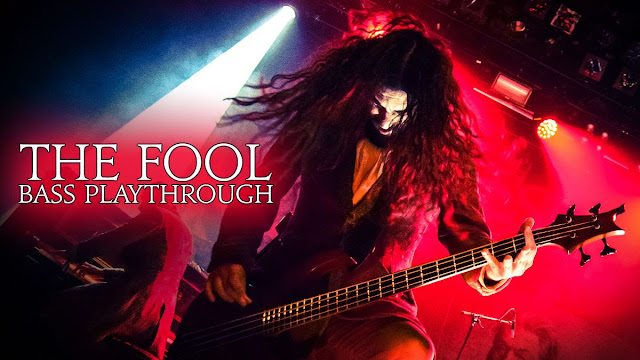 Band-Maid, one of Japan’s up-and-coming all-girl rock acts, made their live debut to UK/Europe at MCM London Comic Con, which took place from 27-29th May 2016 at ExCel London, hosting the UK's biggest Modern Pop Culture Event.


The Tokyo quintet who formed in 2013, consisting of Miku (guitar/vocals), Saiki (vocals), Kanami (guitar), Akane (drums) and bassist Misa – have been building quite a reputation and fan-base all over with their blend of cute yet deadly rock music and stand out imagery (appropriately dressing as maids) whilst they unleash and deliver their seriously skilled and striking sounds. The concept of the maid outfit aesthetic stems from founder Miku’s experiences in the maid cafes of Akihabara – the Tokyo district known for otaku (‘geek’) culture and passion for rock music.


Through their music videos they have been reaping success and gaining well deserved attention, especially for the videos f…
5 comments
Read more