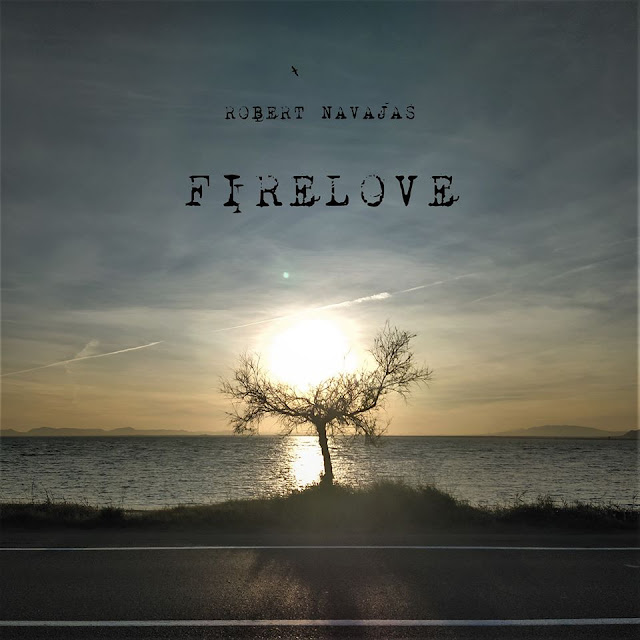 Robert Navajas is an independent Rock/Metal artist from Madrid, Spain.

He released his debut album "Spectrum" back in 2017 and the following year released his first single, "Gabriel Cruz’’ in 2018.


Robert has an eclectic sound incorporating elements of Southern Rock, metal, blues, grunge and even grindcore and his upcoming sophomore album 'Firelove' which is set for in 2021 is certainly going to display this.

To get a taste of what's to come from the upcoming album, Robert has released the title track as the first single and lyric video.

Check out the song/video below:

'Firelove' opens with upbeat beautiful acoustic guitar before it cranks up the volume with skilled guitar work throughout, passionate and powerful vocals, with a soaring solo to top it all off. This is a charming heartfelt rock track that is brilliantly crafted and shows off Robert's talents wonderfully.