Reading and Leeds Festival offers an eclectic mix of cutting-edge and big names in every genre. The three-day festival takes place on 26-28 August 2022, returning to Reading’s famous Richfield Avenue and Leeds’ legendary Bramham Park. With hundreds of acts set to play, Reading & Leeds 2022 is the ultimate summer festival weekend - defining and celebrating the sounds of ground-breaking modern music and a world-class comedy line-up. With its diverse line-up, as always, it will have something for everyone, but we are just going to be focusing on the heavier side of the festival, looking at some of the best rock and alternative bands you should be watching!

Rap-rock legends Rage Against The Machine will headline the main stage on the opening Friday, and the festival will mark the first time in over a decade that Rage Against The Machine has played the UK. The band had previously been booked for the 2020 event, which was cancelled due to the pandemic. So now is a great chance to catch them live with the signature fierce anti-establishment sound. This isn’t their first time playing Reading and Leeds festival, and they always know how to impress with their world-known and timeless singles such as ‘Killing In the Name’ and ‘Guerrilla Radio’, which still have a massive impact after all this time.

Italian glam rockers Måneskin take to the main stage following the 2021 Eurovision song contest victory, making them one of the few rock acts to claim that victory since Lordi won for Finland in 2006, so that alone is a reason to check them out.

English punk rockers Frank Carter And The Rattlesnakes play the Main Stage East on Saturday and are always ones to watch with their rowdy, energetic and intense shows. Their latest fourth album ‘Sticky’ was released last year and was widely well-received, showing they are still on top form, and they are bound to grace fans with new fan favourites such as the album title track, “My Town” and “Go Get A Tattoo” along with their other best hits.

Pop punkers All Time Low will bring a fun and energetic set. Their latest 2020 eighth album, ‘Wake Up, Sunshine’ [Fueled By Ramen] is some of their most dynamic work yet, so now would be a great time to witness them live.

Alternative Indie punk rockers As It Is released their fourth album earlier this year titled ‘I Went to Hell and Back’ via Fearless Records, which also marks their first album as a trio after drummer Patrick Foley left in 2020. So go check this trio out and catch their new catchy anthemic tracks.

Fever 333 has created an exciting sound, merging elements of punk rock with hip hop with an evident Rage Against The Machine influence and vibe, so fans of RATM should check out Fever 333 also! They have been critically well-received and have impressively done many collaborations, including with RUN-D.M.C., Travis Barker, Papa Roach and many more!

Manchester-based all-girl punk grunge band WITCH FEVER plays The Pit stage on Saturday. They have been popular in the underground Brit-punk scene, but they are ready to stir up some trouble with their debut album Congregation, which is due for release on October 21 via Music For Nations / Sony.

Main stage west headliners Bring Me The Horizon have changed a lot since their metalcore beginnings in 2003 and have grown and evolved, becoming one of the biggest mainstream rock bands. Whether you like their transition or not, there is no denying that Oli Sykes and co know how to put on a good and memorable show.

British rockers Enter Shikari are known for their signature sound combining rock with electronic music elements, making them so fun live. They will bring the party vibes to their set, which will be a perfect celebration on the event’s closing day.

English hardcore punk band Static Dress may be newcomers, but they are ones to watch, and they released their anticipated debut album earlier this year titled ‘Rouge Carpet Disaster’, so now is a great time to check out some new blood!

Check out the full line-up below for Leeds and Reading! 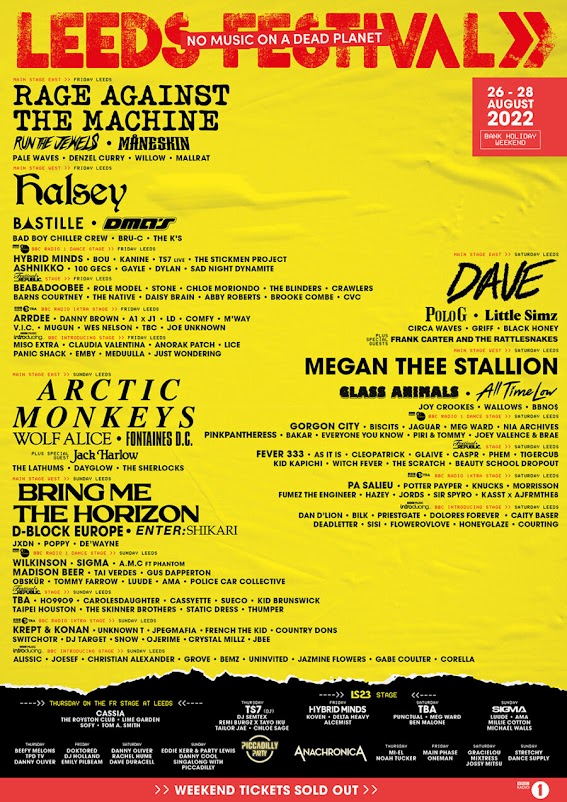 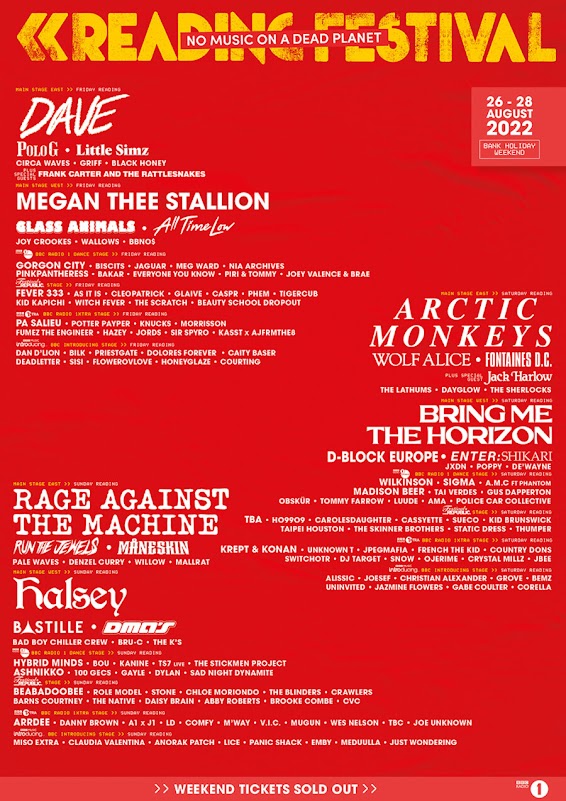 Fans can be the first to hear further line-up announcements, artist news and much more by signing up to the newsletters at www.readingfestival.com and www.leedsfestival.com or via the official Reading & Leeds Festival app, available to download now on Android and iOS. 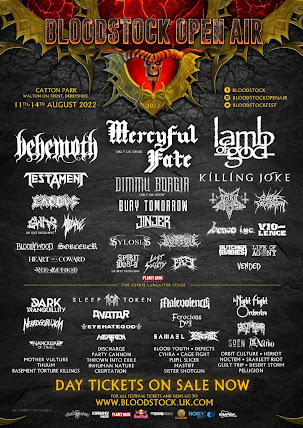 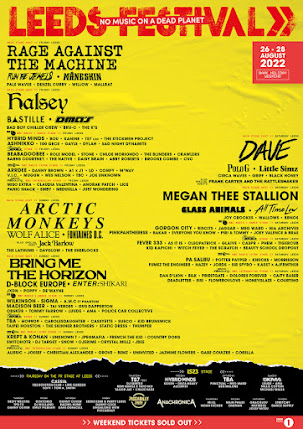