Broken Notions Release Video For Single 'The Warmth Of You' (REVIEW) 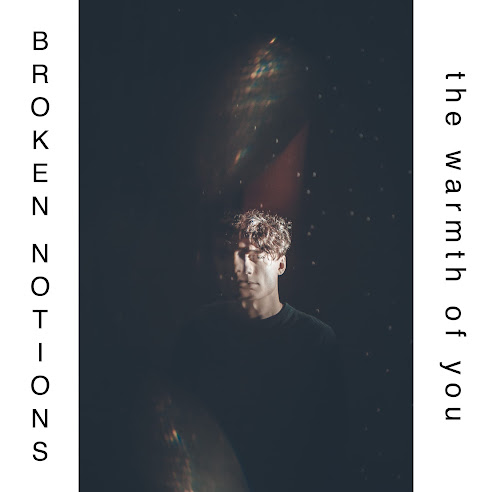 Broken Notions are a young alternative rock band from Scotland who incorporate elements of punk and grunge in the mix also to create a unique sound which they describe as 'the soundtrack to moments of bleak contentment'.

The band will be releasing a series of singles over the course of the next 6 months. The first single being, 'The Warmth Of You', which was released on the 30th of October on all major platforms. All songs were recorded at Post Electric Studio in Edinburgh and produced by Rod Jones (Idlewild).

'The Warmth Of You' is an unusual and conflicting single, as one moment it offers high pitched light vocals and fuzzy instruments and the next it is fiercer angry vocals to aid the lyrical context which help signify our human vulnerabilities and inner struggles. The song portrays this wonderfully and intelligibly with its dynamic sound and delivery and makes quite the impact.

The band describe and offer some insight into the song:
"It's a very dark and cold song for the most part. I felt that it needed a more comforting sounding title to contrast. In the context of the song, the 'warmth' that is something distant and unattainable amid the chaotic and destructive climax. The 'you' is a sort of look in the mirror but it could also refer to a person, a state of being or lost sense of comfort buried deep within. Take what you will from it."
The band also have released a music video for the single. The video was shot in Edinburgh by filmmaker and artist Egle Slowlands. The band were given access to film Camera Obscura and we are very happy with the results.
Check out the interesting and powerful video below:

'The Warmth Of You' is available on all major streaming platforms now.