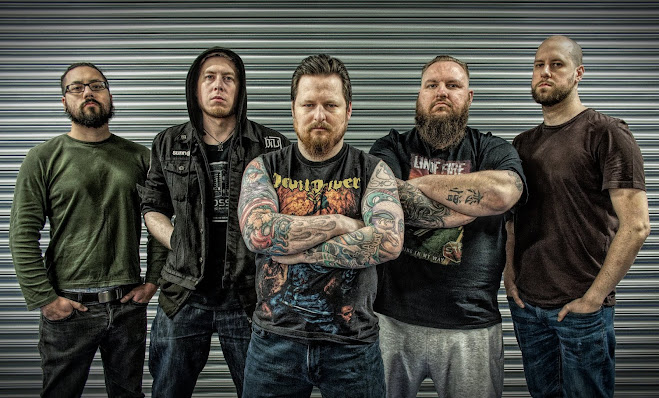 The song ‘Hollow Earth’ is the first track from the album and is the core theme of the album. 'Hollow Earth' discusses the concept of trying to escape one world of horror, but highlights how this often lands you in a new, but equally grim world. The single is released alongside a lyric video which was created by Very Metal Art.

Hollow Earth Theory is available to order at: https://incinery.bandcamp.com/merch

Check out the lyric video below: