DECADE ANNOUNCED AS SPECIAL GUESTS ON THE USED UK TOUR‏ 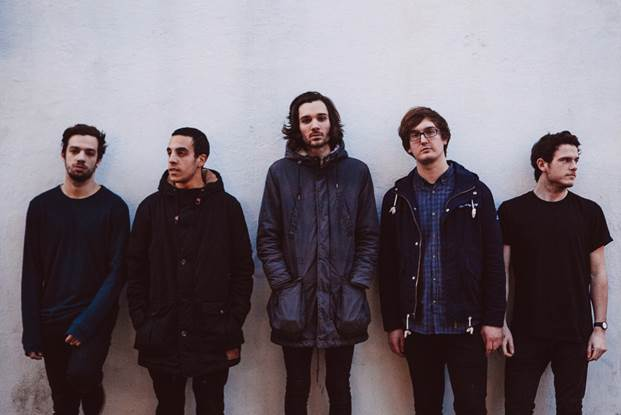 CONFIRMED FOR HIT THE DECK AND TAKEDOWN FESTIVAL

DECADE have been revealed as special guests to The Used on their February run of shows up and down the UK. Decade complete the bill, joining UK hardcore outfit, Landscapes who are also confirmed to appear at all dates.

Says Alex Sears, Decade frontman; “We are completely made up to be touring with The Used. I think every band currently on the UK circuit would agree that they are a massively influential band so to be able to tour with them is an honour. Plus our mates in Landscapes are coming out too so it’s gonna be one big party!”

Details of a second album will be revealed in due-course.