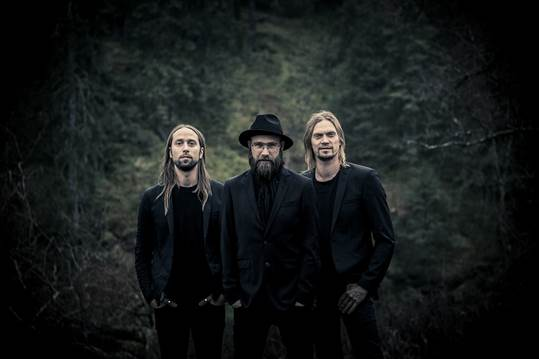 This time, the brothers – Mikko, Kie & Jonne Von Hertzen – entered the studio, The Farm in Vancouver, with Grammy-nominated Canadian producer Garth ‘GGGarth’ Richardson (Biffy Clyro, Rage Against The Machine, etc.), plus regular drummer Mikko Kaakkuriniemi & keyboard player Juha Kuoppala, and the result is their most ambitious release to date.

Says Mikko Von Hertzen, VHB frontman: “Working with GGGarth and Randy felt like we finally got to operate with true maestros – the crème de la crème of Canadian know-how. All bullshit aside, the end result is all that matters, and quite frankly, I’ve never been prouder of anything we’ve done. Together we raised the bar to a whole new level, and only time will tell if we’ll ever be able to beat that or raise the bar even more. I mean, we are talking some serious Sergey Bubka heights here!”

GGGarth himself concurs: "It’s been a while since I’ve been so taken aback by a band. VHB did this to me. The brothers’ drive, passion and musicality are like no other. The bar has been raised.” 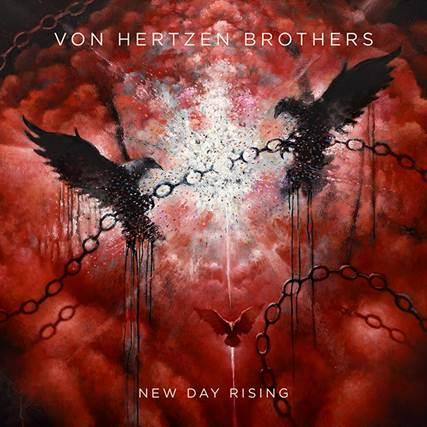 On the live front, VHB have confirmed an extensive tour of Finland, followed by three dates in the UK (London, Manchester & Nottingham) this coming April.