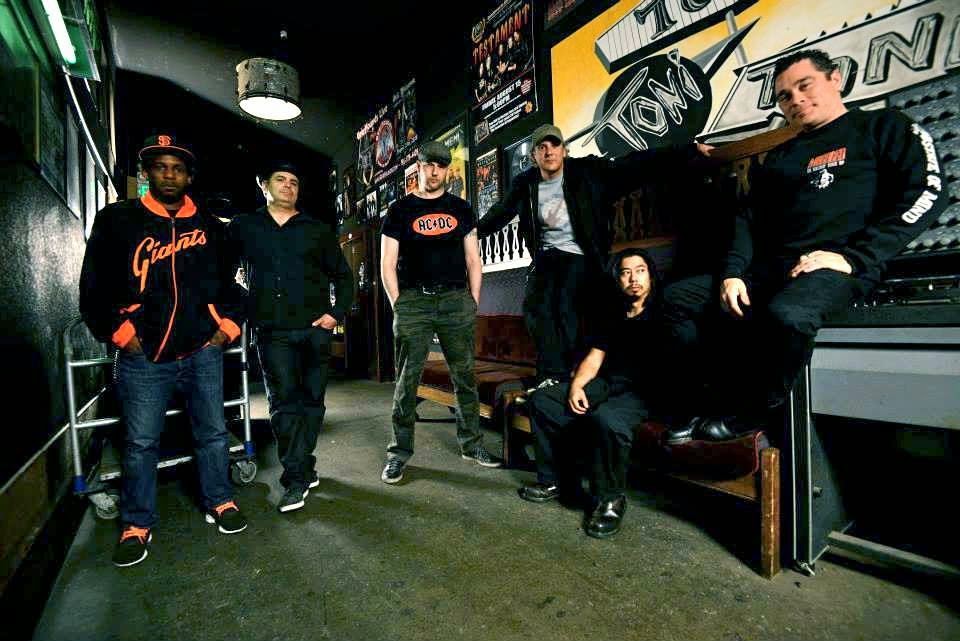 Following on from their triumphant and long awaited return to these shores, one of the late great John Peel's favourites MORDRED officially release their first new single for over 20 years, THE BARONESS on February 3rd.


As fierce and funky, brash and brilliant as ever, this is a metaliciously groovy taste of what's to come this summer from this innovative band of San Franciscan musicians when they release their long awaited new EP, with an album pending for later in the year.

MORDRED will be supporting this new release with a UK and European tour, including a slot on Sunday on the Sophie Stage at BLOODSTOCK OPEN AIR festival which we're all incredibly stoked about!

This band blazed a rip-roaring trail across both sides of the big pond back in '89 with their superb debut 'Fools Game', it's taken a couple of decades to get them back in full gear again but with a new EP pending, it's a very exciting time for fans, both new and old alike, of this unique bunch of San Fran reprobates!

"..this is a massive performance...highlights, though, are the raptastic Esse Quam Videri and a stunning cover of Thin Lizzy's Johnny The Fox Meets Jimmy The Weed. But the whole occasion is simply a joy. The atmosphere, the musicianship, the song choice... it all works. And Mordred's combination of metal, funk and hip-hop sounds convincingly contemporary"
Malcolm Dome, Metal Hammer

"Mordred's return to Belfast after two decades is nothing less than triumphant....No band has ever really managed to better what Mordred did, and with the prospect of a new release this could hopefully be the beginning of a renaissance for the band. All in all, a faultless gig"
MetalIreland.com

"Back in '91 I heralded Mordred's legendary Marquee show as the greatest night of my life, but....I can safely say I was wrong because some 23 years later I'm finding myself saying it again. Without a shadow of a doubt, Mordred will always be the coolest band to grace stage, vinyl, cassette, disc and ears." Metal Forces.

More dates are currently being added, tickets available from all official online vendors.