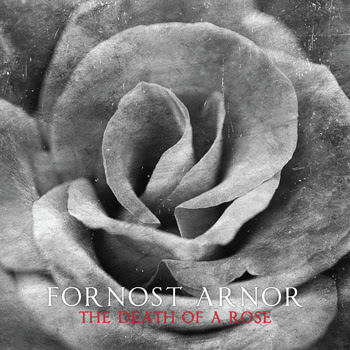 Fornost Arnor – “The Death Of A Rose”
Progressive/Metal/Experimental
From: Peterborough/Colchester

The band released their debut album, “Escaping The Abyss” back in 2009 through their own label, Witch-King, and now two years later they are back with this beautiful release...

First track, “Rogue” opens with female vocalist, Elle Tory  (The Meads of Asphodel, Worms of Sabnock, Imperial Vengeance) delivering beautiful and soothing vocals, then is soon accompanied by Sam Austen, who resembles Michael Akerfield (Opeth), and both Greg Chivers and Sam Austen too have an impressive array of capabilities in the vocal capacity!..From close to serenading to full on demonic screaming they deliver combined! Throw in some haunting and super fast, slick guitar riffs/shredding! This track has everything you would like to hear in a song!

Guitarist, Will Hall is stunning! Very talented! And the acoustic guitar pieces are wonderful also from Greg Chivers.

Any self-respecting musician or music lover will not be able to fault this masterful album! Whether you’re a fan of this genre, there is no denying the effort and talent that has gone into this album!

A ‘rose’ looks visually beautiful, but beware of the thorns. This is a good metaphor for this album, as it too has moments of beauty through soothing acoustic parts and clean vocals, but turns fearsome with its impressive growls/screams and dark instrumental pieces.

“The Death Of The Rose” (part 1) goes through many twists and turns in the clever transitions! Excellently composed! The standard of all 8 tracks is fantastic! And if Part 1 of the title track wasn't enough..there is a part 2 also! This flows very well on from the first part as you would expect, with brilliant acoustic guitar accompanied by delightful clean vocals. I think the two instalments are one of the many highlights on the album! A definite must hear!

Quite rightly “The Death Of A Rose” will be available through all major stores, including Itunes, Amazon, Play.com, HMV and more! It be realeased on the 11th of July! 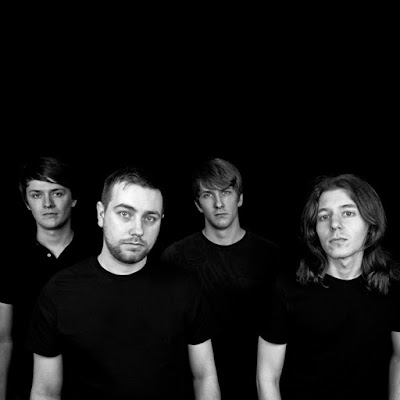